on July 06, 2019
The swamp candles (Lysimachia terrestris) are newly blooming! There are tons of them in the marshy area where the brook broadens. 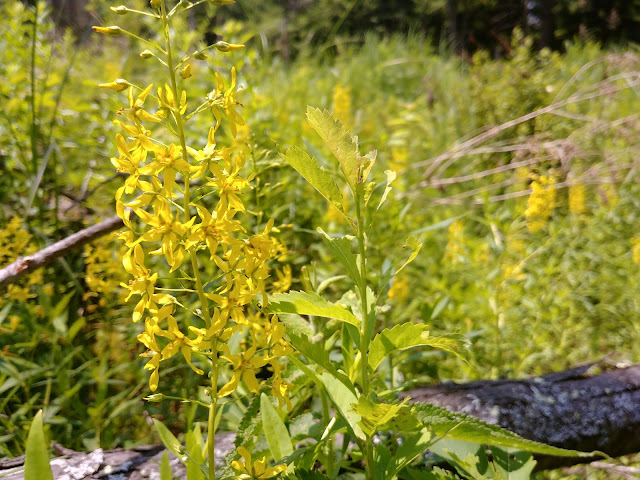 I also found this little speedwell at the edge of the brook. I'm hopeful that it is the native marsh speedwell (Veronica scutellata) instead of one of the non-natives. 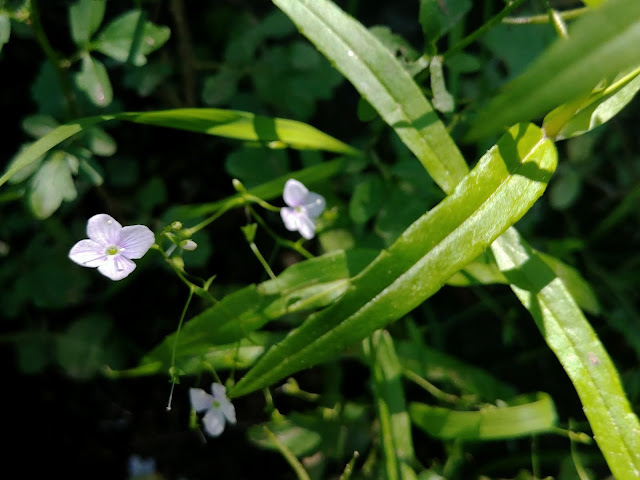 And I believe this is rough cinquefoil (Potentilla norvegica) - another new find. 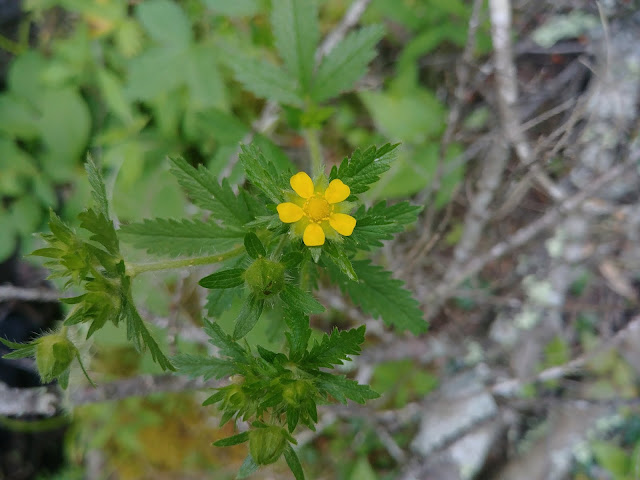 And the ghost pipes (Monotropa uniflora) are just starting to peek up! 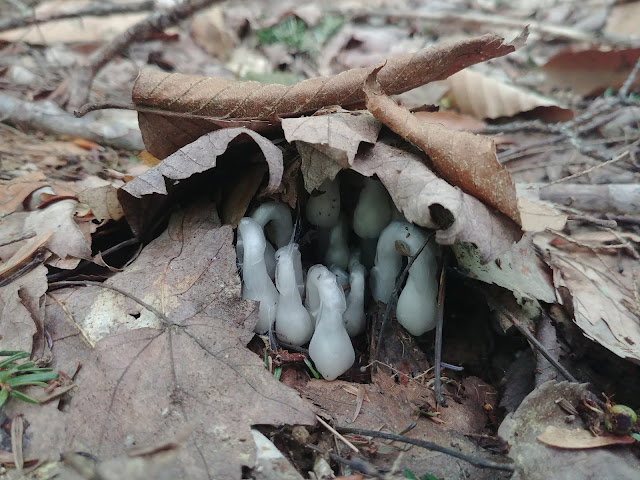 They are so cool - they're parasitic wildflowers! As you can see, there's no green - thus no chlorophyll. Instead of photosynthesizing, they obtain all their energy by stealing them from fungi in the soil - which in turn obtain their energy from a symbiotic relationship with tree roots.

Some old friends are also still blooming - remember these? 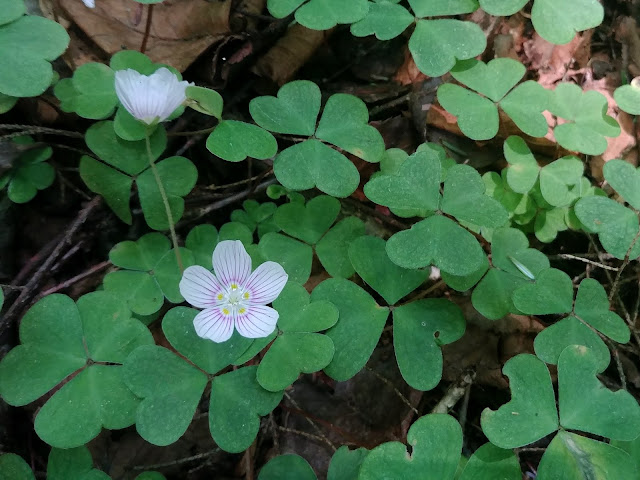 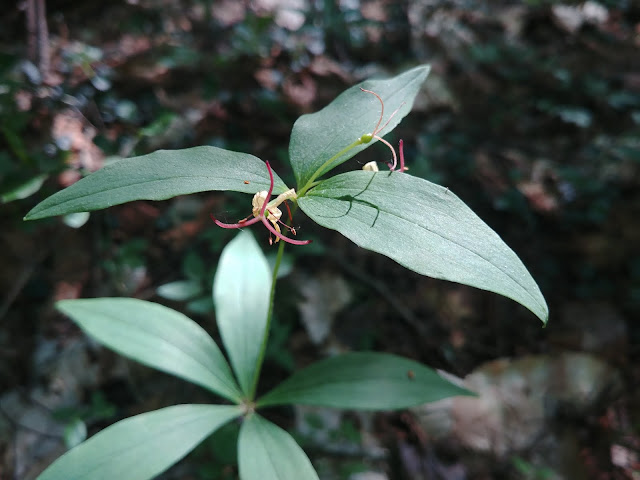 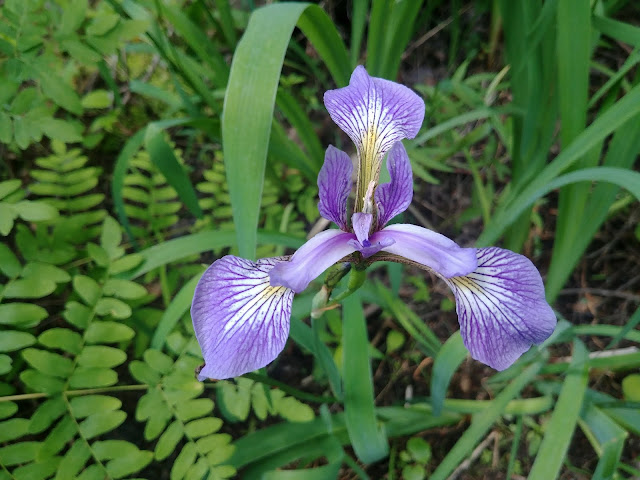 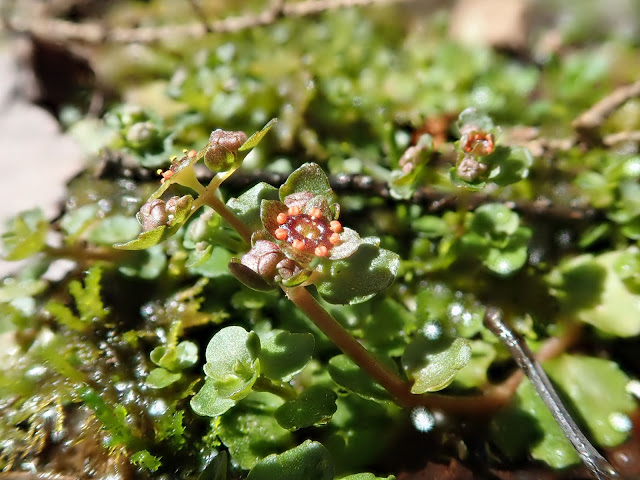 First Wildflowers at the Witchwood - April 10